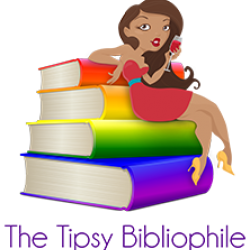 I love cheap and tasty wine, reading stories about men falling in love and making good food…Here is where I mix all three.

I knew a lot about this book going in, and more or less knew what to expect.

This book is strong statement, and a very Russian protest to Stalin's purges. It also had a very interesting angle on the Church and it's role in Russian life.

Satan is a main character in this story, and he is in Moscow in the midst of Stalin's reign...This book was for lack of a better word chaotic. I expected it to be dense and take a long time to read, and it did.

Satan was a very human character and I think Bulgakov achieved what he wanted by having us see, or uncover that 'evil' does have many faces, and a of times it's not the face we expect to see.

I recently read a book on the Gulag, and I kept going back to it while reading this...It was a more sobering experience to have an awareness of what Bulgakov was drawing from as he wrote this.

As with a lot of Russian Lit this was a study in heaviness, but a great read nonetheless, I do recommend reading the entire intro so you know what you're getting into and where Bulgakov was coming from.
Tweet